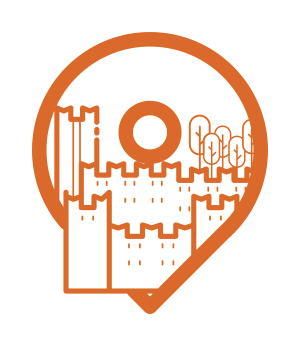 A holiday dedicated to nature and history, discovering the territory’s treasures of sacred art

Media Valtellina is known for the countless natural and landscape attractions that have always characterized it, but there is much more besides: the territory is rich in ancient churches, basilicas and sanctuaries that tell a story of the past and represent an artistic and cultural heritage of inestimable value. Some of these churches, in addition to being architectural complexes of great historical value, are real treasures of sacred art that contain ancient and precious testimonies. Others are smaller and simpler from the architectural point of view, but leave everyone speechless for the landscape context in which they are inserted: placed on the mountains or hidden in the thick forests of the valleys, true pieces of paradise surrounded by a veil of amity and sacredness.

Among the best known and absolutely a must see are the Renaissance Basilica of Madonna di Tirano, built at the crossroads between Italy and Switzerland where, according to ancient popular tradition, the Madonna appeared to Mario Omodei on 29 September 1504; the thousand-year-old complex of Santa Perpetua, elegant and sober in Romanesque style, which stands in a panoramic position overlooking the entire surrounding area; the Parish Church of San Martino dedicated to the town's patron saint, with its beautiful bell tower in Lombard-Romanesque style. In the nearby villages  the Church of Sant'Alessandro in Lovero, located in a panoramic position and with a large portico leading to the external charnel house decorated with remarkable frescoes should not to be missed; as well as the church complex of Santa Maria in Mazzo di Valtellina, consisting of three religious structures built in different periods, including the medieval baptistery with its ancient immersion baptismal font of great historical importance; or the Sanctuary of the Beata Vergine delle Grazie in Grosotto, one of the oldest Marian churches in the Valtellina area, built in 1487 following a vow made by the townspeople to the Virgin Mary to hold off the imminent invasion by Grision troops; the Church of San Giorgio in the historic centre of Grosio, a late-medieval jewel that  is one of the most representative artistic symbols of the Valtellina, due to its Romanesque bell tower and and its frescoes in the interior.

For those who wish to discover the territory by combining history, tradition and religion, the Cammino Mariano delle Alpi was presented in March 2019. This is an itinerary developed on two routes (Western, 90 km and Eastern, 66 km) of great religious, cultural and tourist value which leads the hikers to discover the most significant sanctuaries in the area by crossing the Valtellina, with the magnificent Sanctuary of Madonna of Tirano as the final destination. 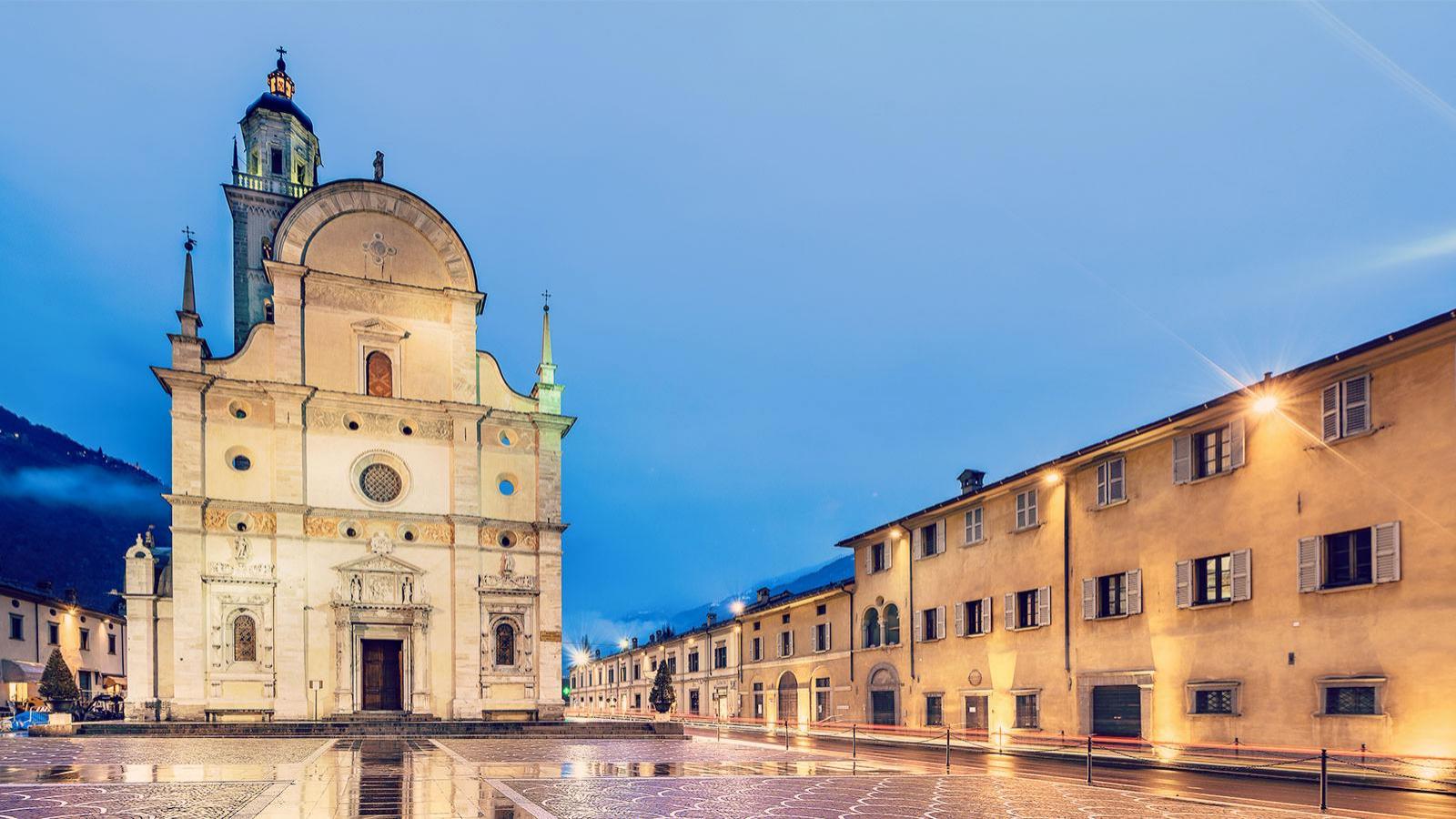