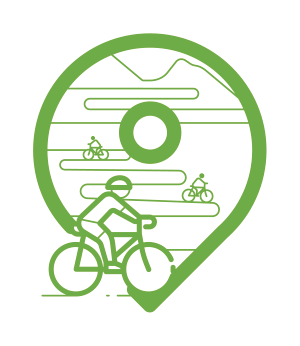 The scents, colour palate, and invigorating mountain air found in Valtellina’s side valleys of the Orobic Alps

The Parco delle Orobie Valtellina stretches across the north-facing side of Valtellina in all its beauty, home to imposing mountain peaks that hit highs of up to 2,000 and 3,000 metres of elevation. An extraordinary region, it boasts almost unrivalled diversity in its landscape, wildlife, and ecosystems: cliffs, scree, jutting-off side valleys, meadows, forests, streams, ponds, and wetlands.

The range in altitude unlocks a myriad of landscapes. Lower down the slopes the area is rich in deciduous forests and chestnut tree woods, before shifting into pine forests and then letting the landscape open up to reveal Alpine pastures that are resplendent with wildflowers as the seasons change. Up here, in these vast meadows, are where you’ll find herds of cows spending their summer for the production of Valtellina’s most mouth-watering cheeses, including the acclaimed Bitto DOP – a key player in the traditional cuisine.

If you’re passionate about Alpine wildlife, then the Parco delle Orobie is exactly where you want to be: home to chamois, deer, roe deer, ibexes, a population of grouse (including black grouse – the symbol of the park), and various birds of prey that soar in total freedom throughout the park. 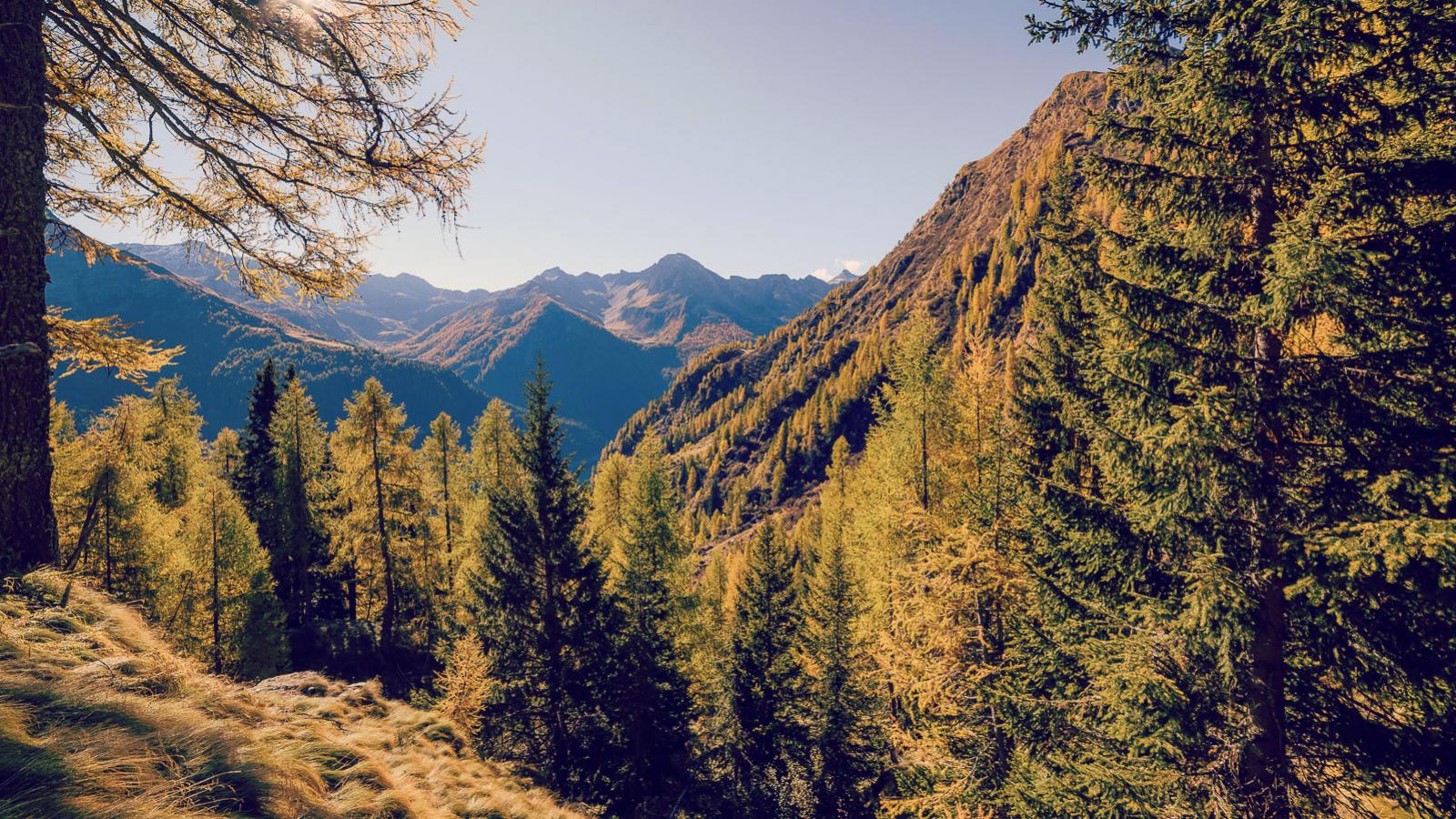 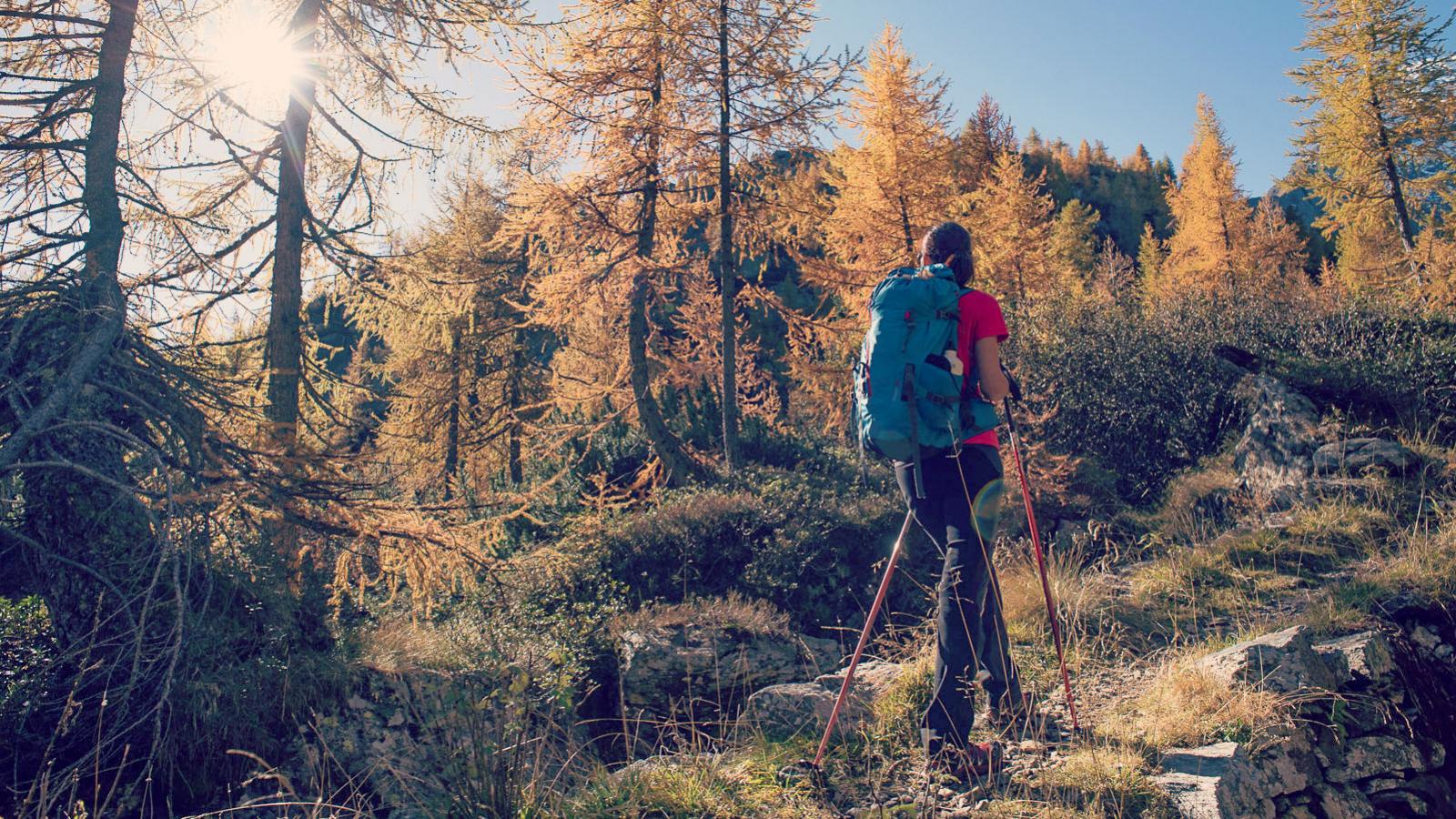 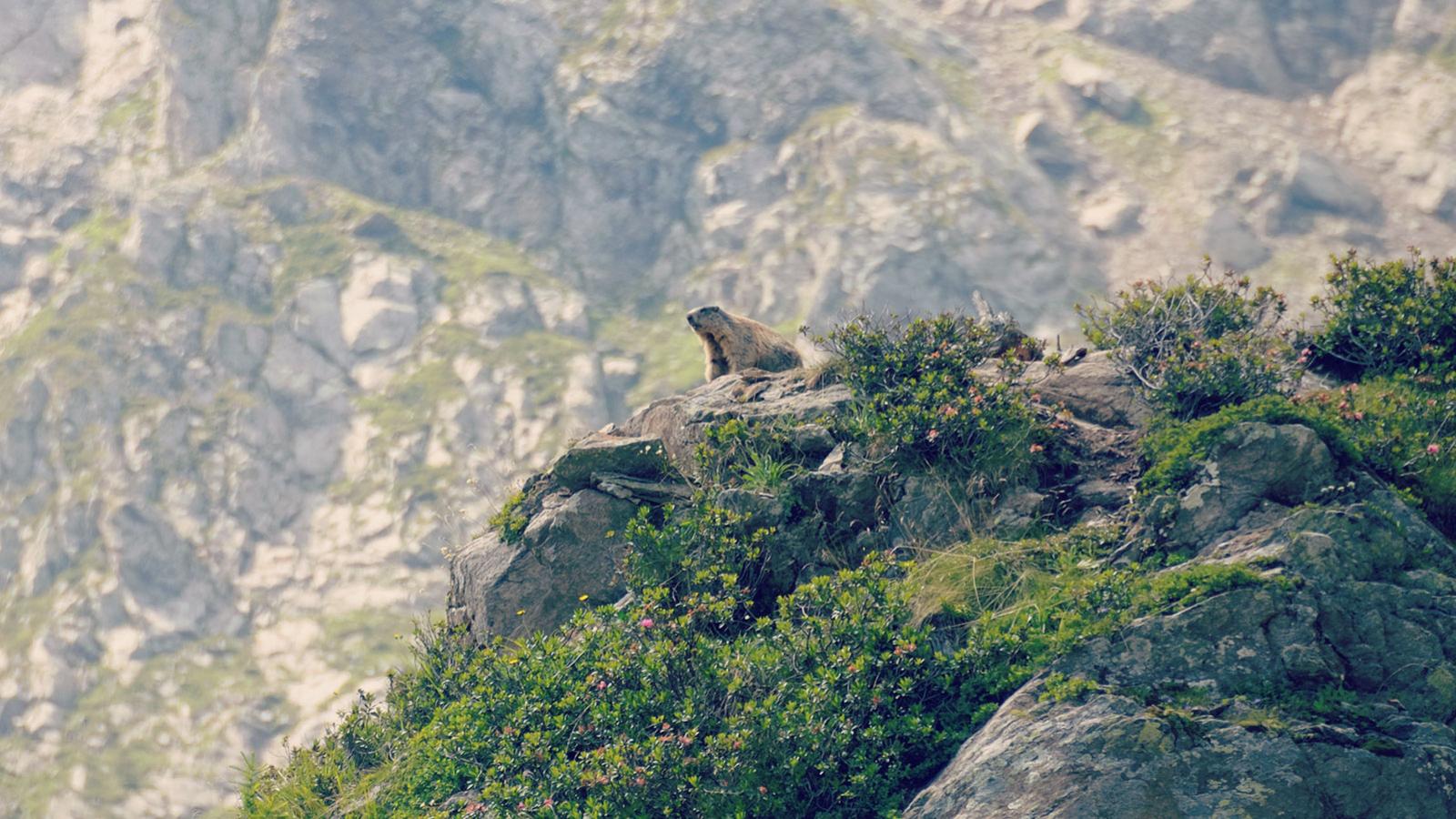 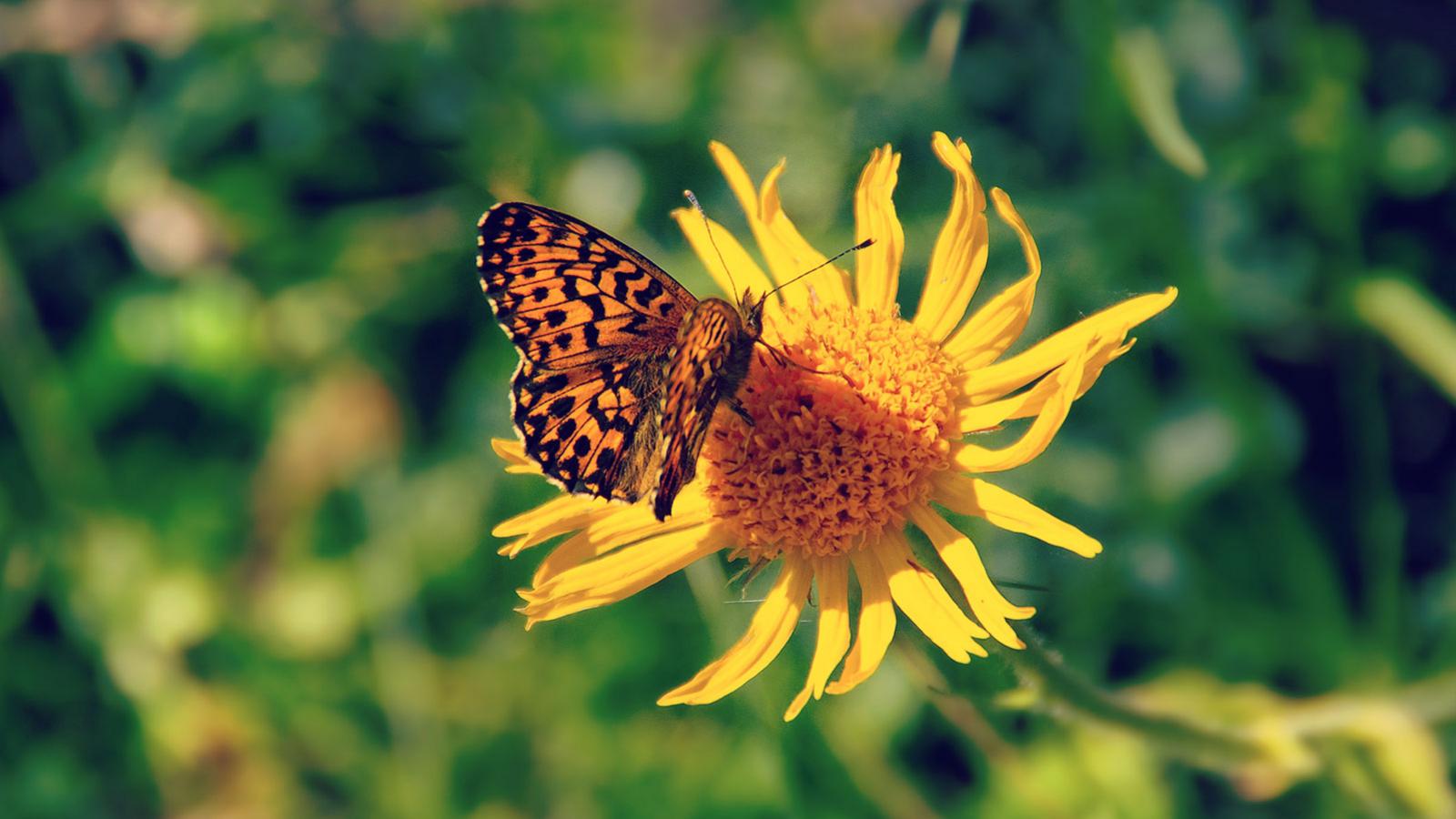 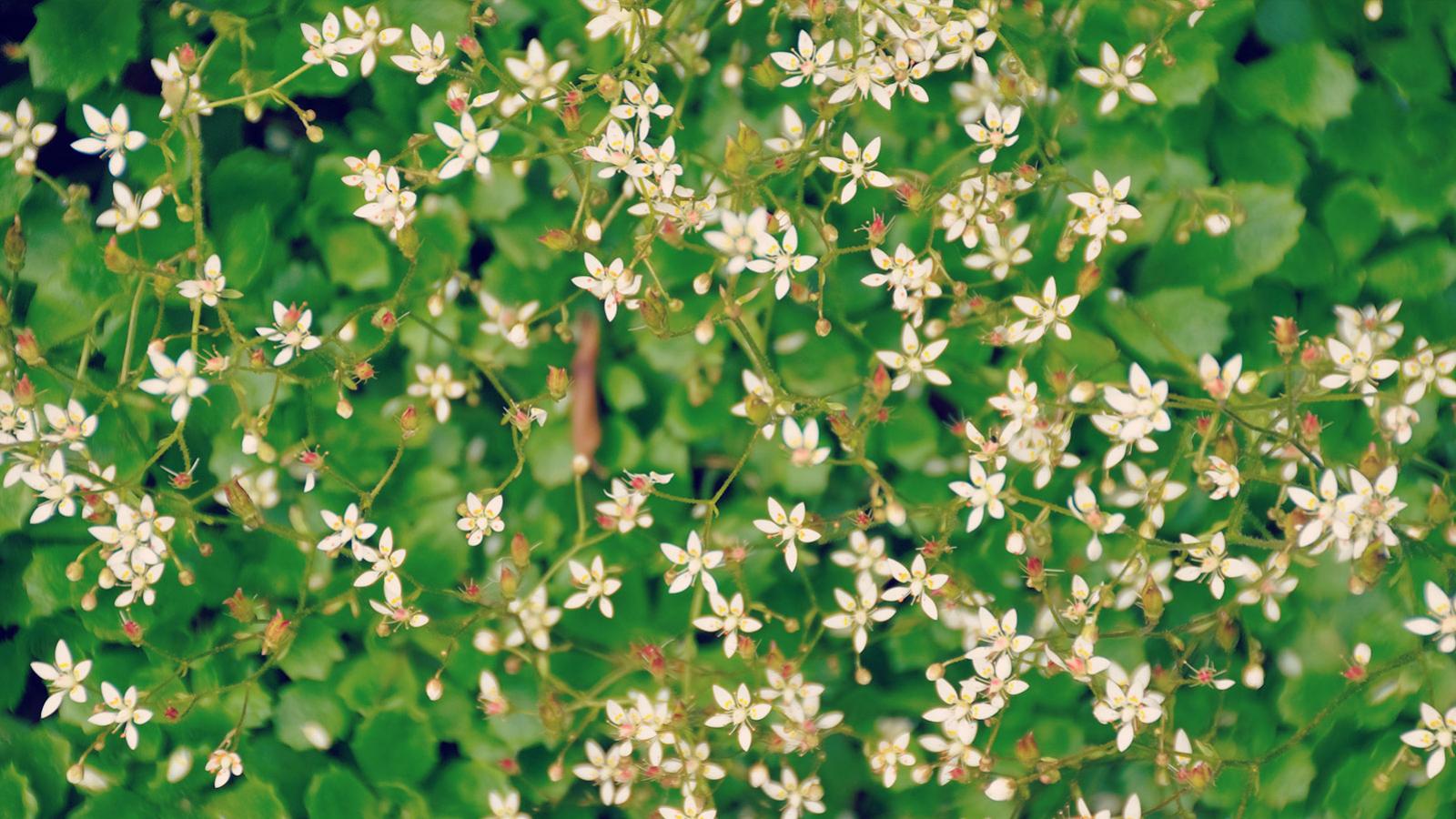 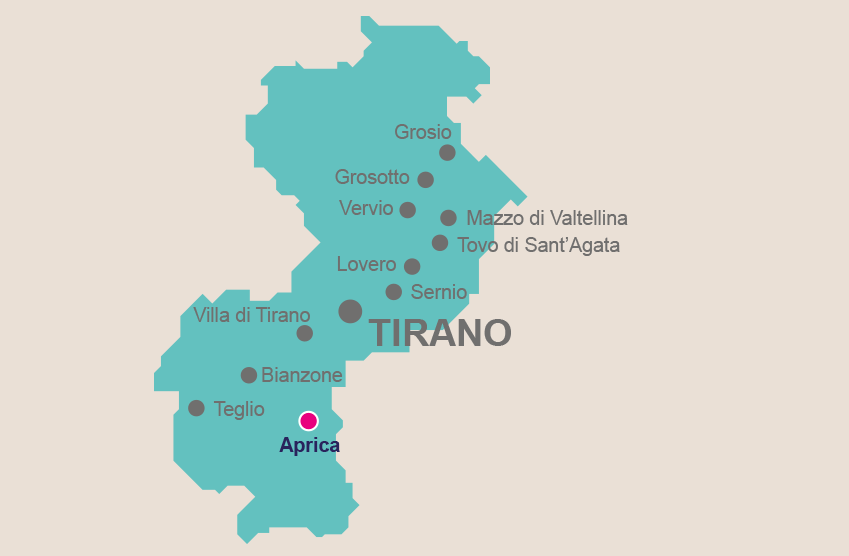 A popular summer and winter resort, Aprica sits at 1,181 metres above sea level on the top of  the mountain pass going by the same name, which links the river valley of the Adda with that of the Oglio, namely Valtellina with Valcamonica. Thanks to its prime position, Aprica is a great place